Ancient Christian symbol. The word “Ichthys” means fish in Greek, but also stands for -"Iesous Christos Theou Yios Soter", meaning "Jesus Christ, Son of God, Redeemer." It is believed that it originated at the time when Christianity was persecuted. When a Christian believed that someone else was also a Christian, they drew an arc on the ground. If the other person actually was a Christian, they drew another arc which formed this symbol where it crossed with the first. 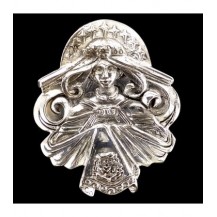 Sort by:
Best sellers Relevance Name, A to Z Name, Z to A Price, low to high Price, high to low
Showing 1-2 of 2 item(s) 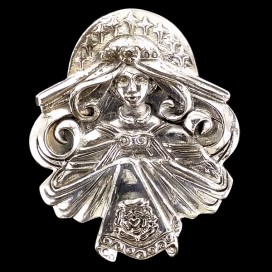 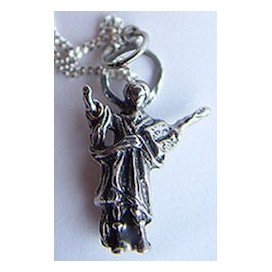