Aquamarine is the blue-green variety of beryl pale, magnatico occurring mineral associated with granitic rocks. His tone aulada and green is due the presence of iron. The name comes from the Latin aqua, aqua marine sea water. Its name refers to its color. Also because of their color, aquamarine was once known as The Sailor's Stone. Formerly the sailors wore as talisman against sickness and storms. During the Middle Ages, the alchemists believed that the Aquamarine prevented the fluid retention and to improve digestion. Also was believed that this stone acted as an antidote to any poison. 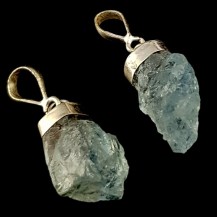 Sort by:
Best sellers Relevance Name, A to Z Name, Z to A Price, low to high Price, high to low
Showing 1-6 of 6 item(s) 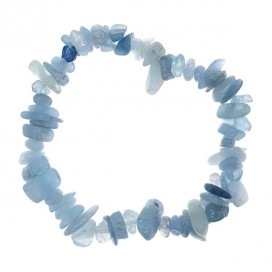 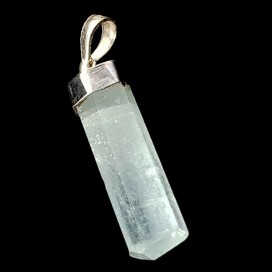 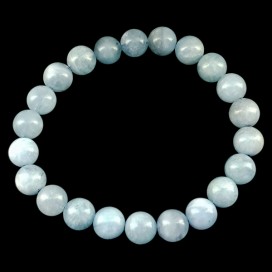 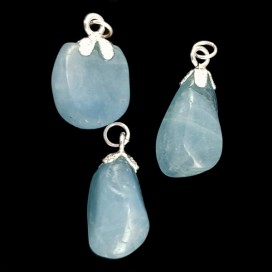 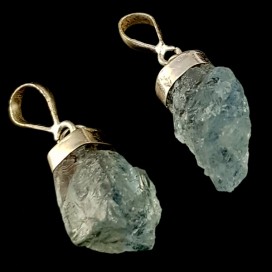 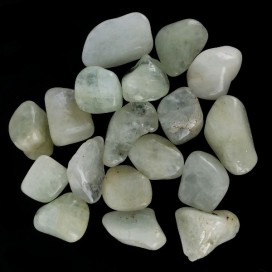