Hamsa The Hand of Fatima protects from harm by stopping all the negative influences that may arise with the palm of its hand. This amulet of Islamic influence (Fatima was the name of the Prophet's favourite daughter) is the only one that is tolerated by Islamic authorities and used in Kitba rituals. The hand is a symbol of the Shariah, Islamic law, as it has five fingers but all are subject to the unit of the hand, which serves as a base. Each of these fingers represents a fundamental precept of Islamic law which complement and acquire the sense of oneness of God - Belief in Allah, the prophets, the angels, the Koran and the final judgment - Prayer five times a day, - The tithe or alms - Fasting in the month of Ramadan - The pilgrimage to Mecca. There is also a Jewish version called the Hand of Lilith and one of Christian influence called the Hand of Mary. It is also popular in India. 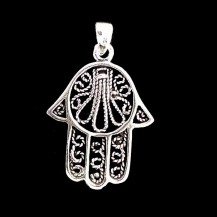 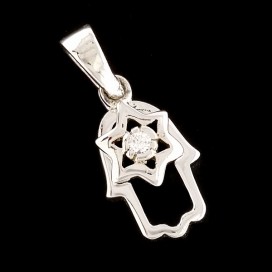 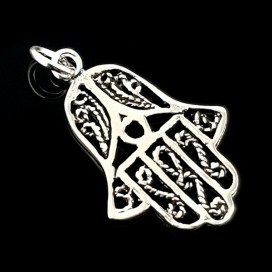 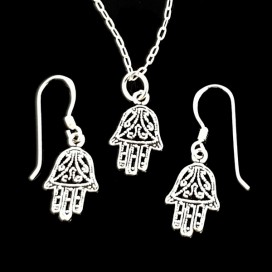 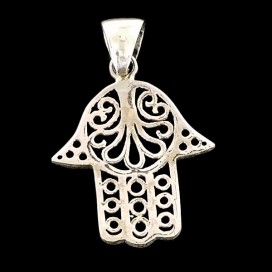 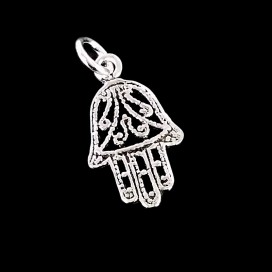 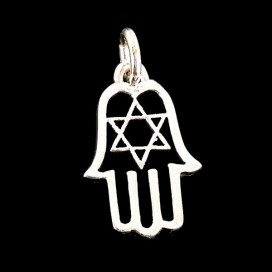 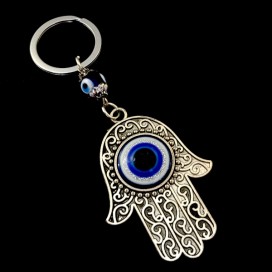 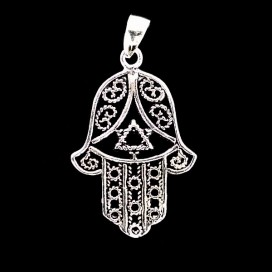 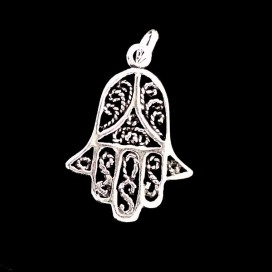 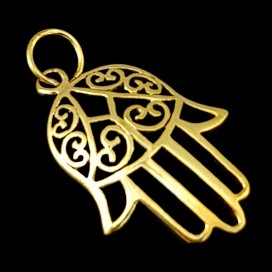 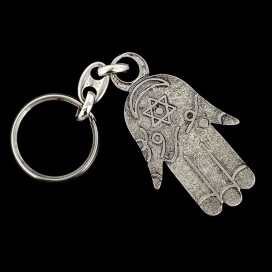 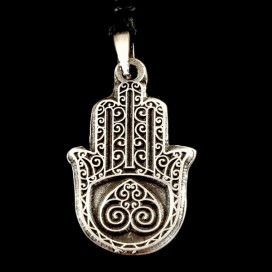 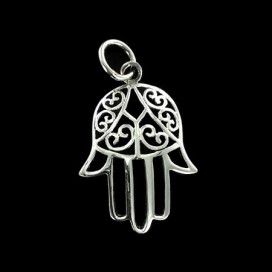 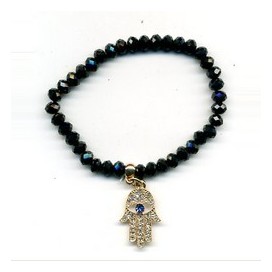 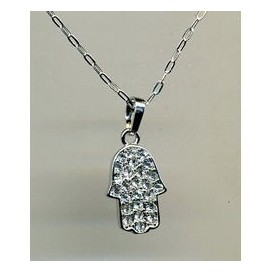 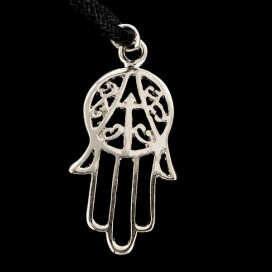 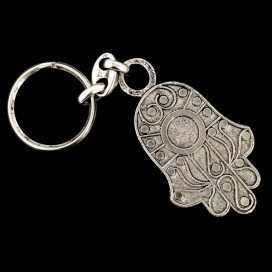 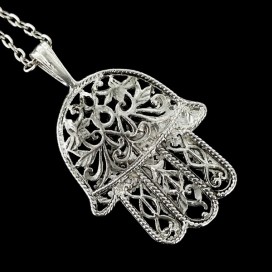 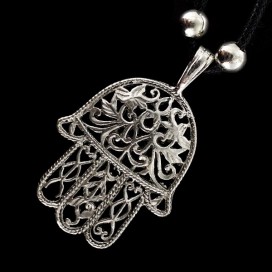 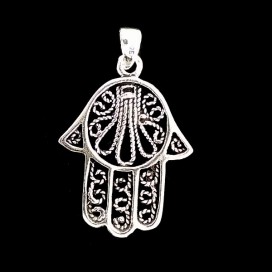 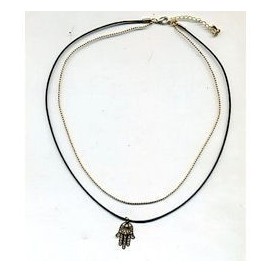 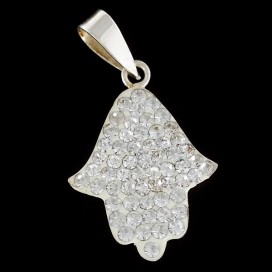 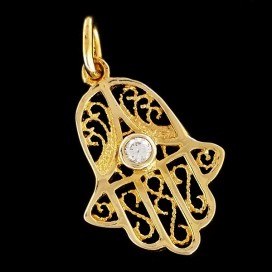 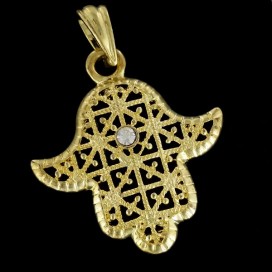