Runes are the letters used to write Germanic languages from antiquity to the Middle Ages. Runes were used not only for writing. They were considered, and are once again being considered as magical instruments, carriers of secrets and power generators, so runes were used as oracles in divination rituals. It was believed that the rune was the symbol of the object that it shared its name with and as such was an emanation of its energy that could awaken the senses and create emotions. The word "rune" implies the notion of "one who knows" in Old German: whisper. "Run-wita": start at the secrets. But the word comes from the Scandinavian "Run" which means "secret" and "Helrun" which means riddle. Therefore, reading runes means something like "learn to unlock the secrets." 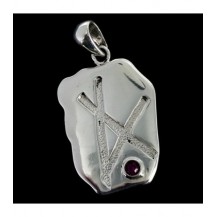 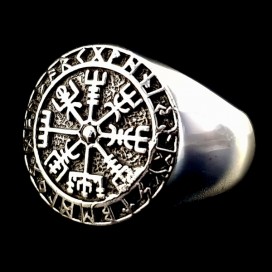 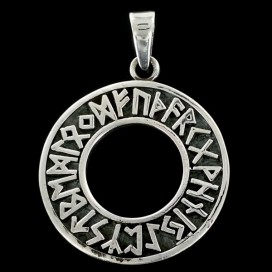 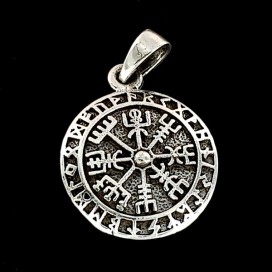 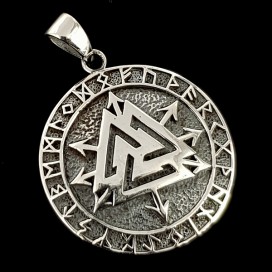 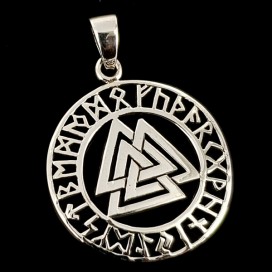 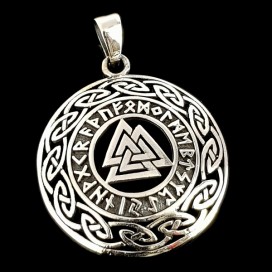 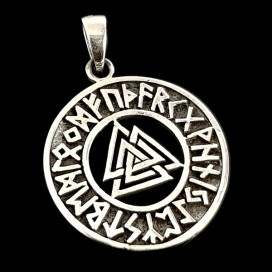 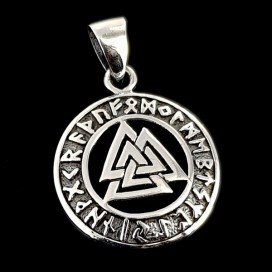 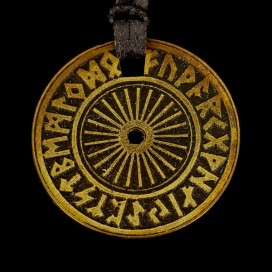