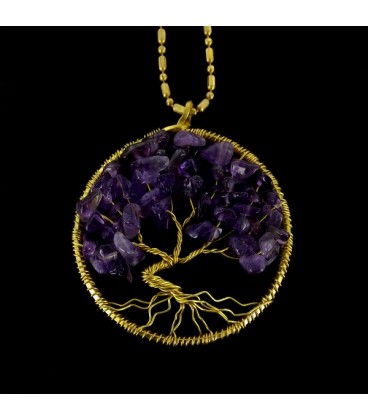 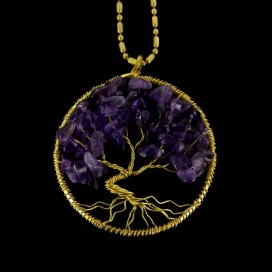 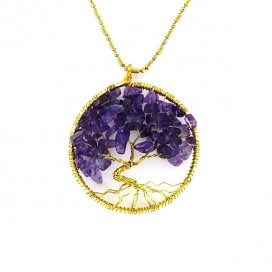 Amethyst and brass pendant .With Chain.

Yggdrasil, the tree of life (Norse mythology). Its many roots and limbs keep all the different worlds together: Asgard, Midgard, Helheim, Niflheim, Muspellheim, Svartalfheim, Alfheim, Vanaheim and Jotunheim. Below its roots there is the spring that fills Mimisbrunnr, the well of wisdom, guarded by Mimir. 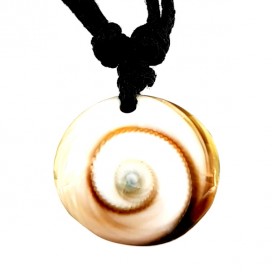 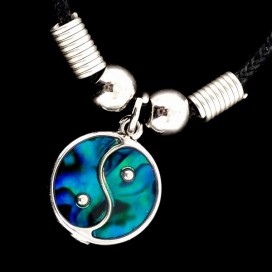 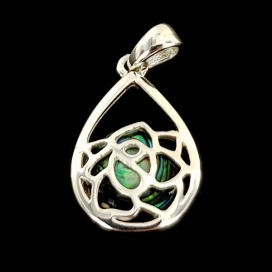 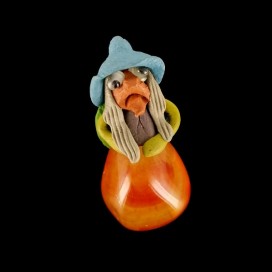 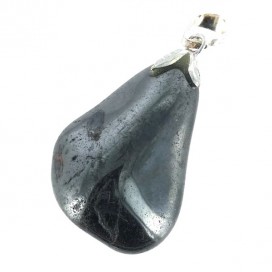 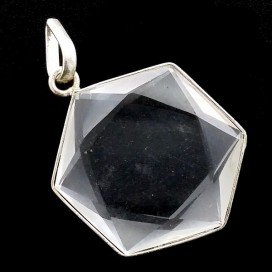 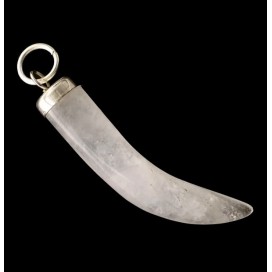 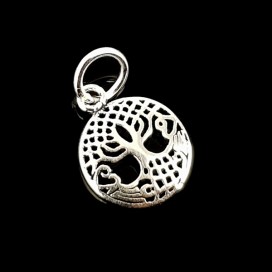 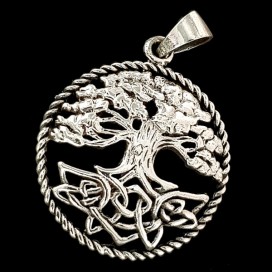 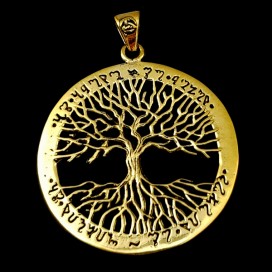 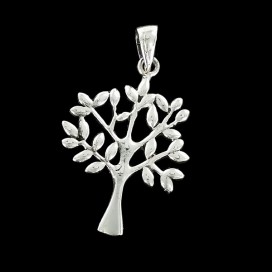 Yggdrasil, the tree of... 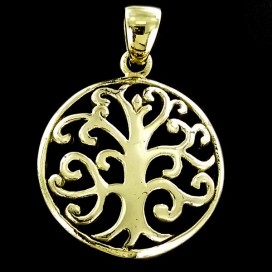 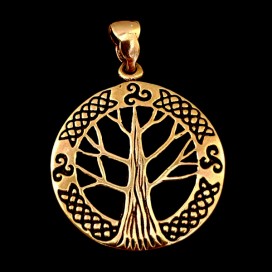 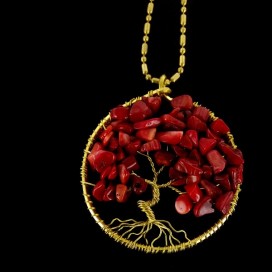 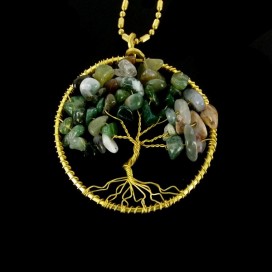 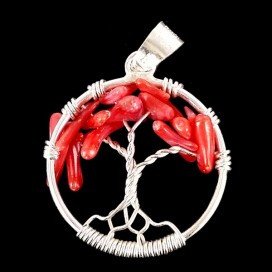 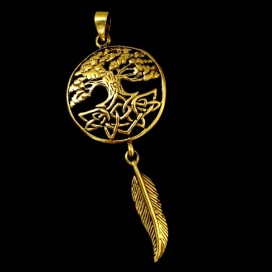 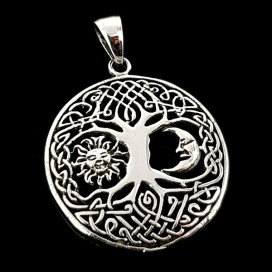 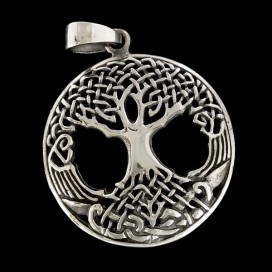 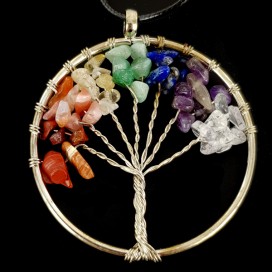 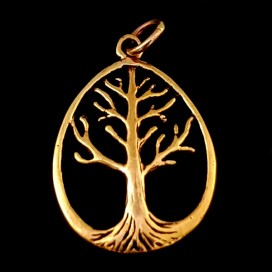 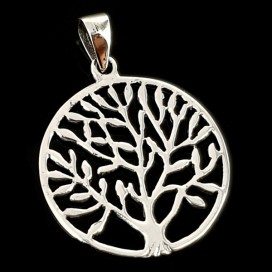