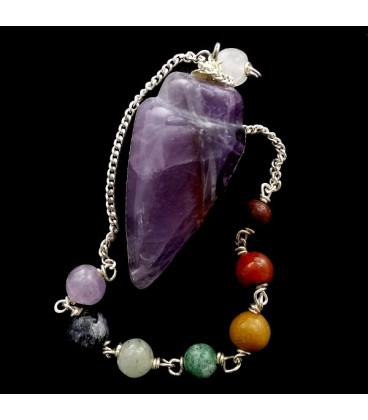 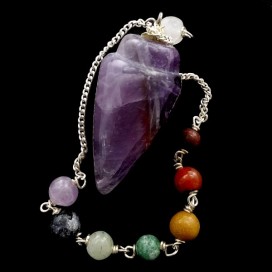 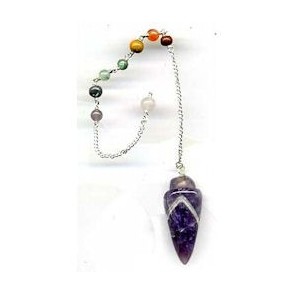 A pendulum has many uses: medical (in psionic medicine); to extract or channel energies within our body; to find water, objects or persons; to make predictions; to measure time or gravity 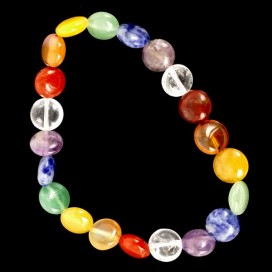 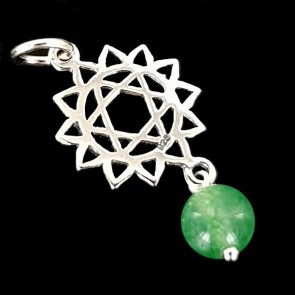 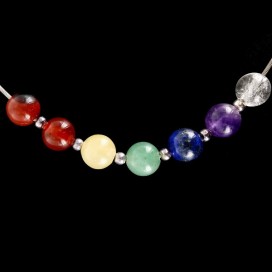 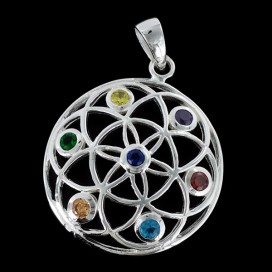 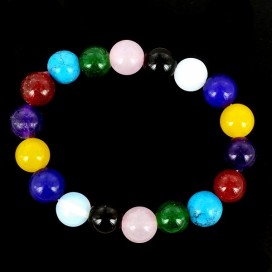 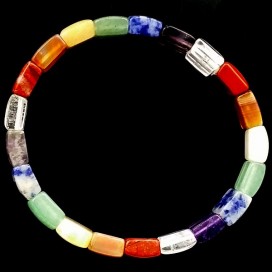 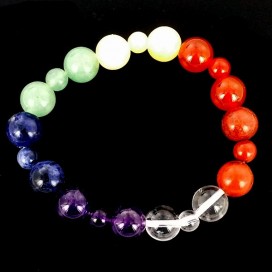 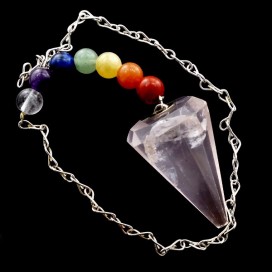 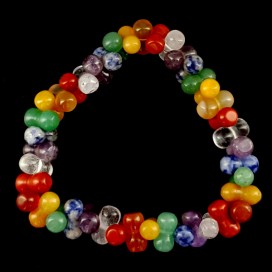 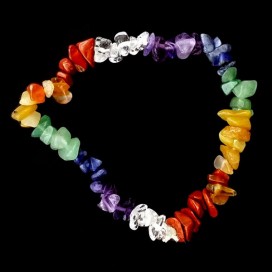 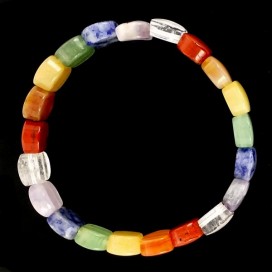 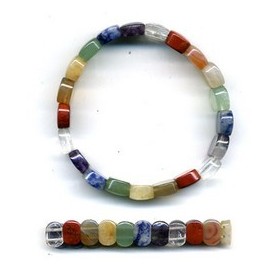 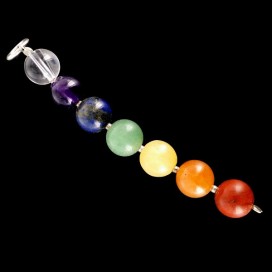 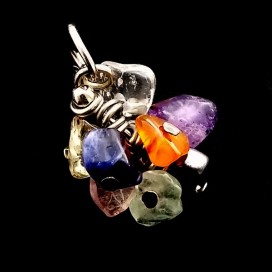 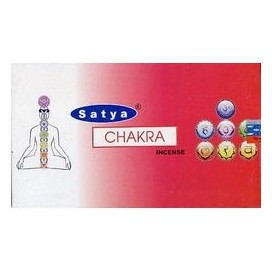